THAT’S NOT HIS NAME YOU STUPID BASTARDS. . .

Grrrrrrrrr I hate the summer, plain n simple. It’s not that it’s hot, it’s just so bloody humid that if you fold your arms they stick together and hiding under an A/C all day is not the best of moves seeing as soon as the leccy bill comes in you end up needing a handful of medication for the shock.

Now as for Willy W, that’s William Wales or Prince William, or look at me, my family is descended from a bunch of tools who knicked Wales from the Welsh.

I s’pose as far as people go Willy might be ok, it’s the fact they use Wales as his surname, what’s with that shit, why don’t they use William Windsor or William Buckingham Palace or Highgrove or somewhere else the bastards own.
YOU DON’T OWN WALES so PISS OFF!!!!!! 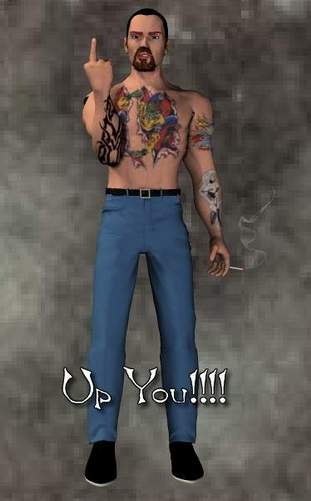