This budget just gets sillier and sillier – that’ll teach the tossers for voting Labor/Greans/Teals. You seriously didn’t think ‘Each way Albo’ and the Labor/Green/Teal coalition was going to be a God send did you? If you did, you’ll be waiting a while for the mental health support you’ll need as there’s bugger all for that or any real health support!

SEAWEED FARMERS
Seaweed producers will receive a sizeable cash injection as the government invests $8.1 million over three years in the low-emissions livestock feed.
The funding will help establish a national hatchery network and support scientific research.

HOMELESS HAIRCUTS
Australians experiencing homelessness will receive free haircuts after Labor pledged $400,000 over two years to Short Back and Sidewalks. The charity will provide thousands of haircuts to people sleeping rough.

WORLD EXPO FANS
Taxpayers will shell out $100 million over four years so Australia can participate in the 2025 World Expo in Osaka.

Climate action has a $30 billion price tag in Australia’s first carbon budget as the nation faces more frequent and severe natural disasters – and electricity prices are predicted to rise by 56% in just over a year.
The 2022/23 federal budget analysis warns the physical impact of climate change can reduce economic activity, erode the tax take, and put upward pressure on government spending.
The budget, released on Tuesday, builds on the Labor government’s climate laws, which brought in a tougher 2030 emissions reduction target to put Australia on a trajectory for net zero by 2050.
Some $20 billion to rewire the nation for renewable energy takes the lion’s share, along with $630 million for a new disaster ready fund. Some $1.9 billion for a powering the regions fund, $275 million for driving the use of electric cars, and $224 million for community batteries to support household solar are also on the climate books.
Contentious carbon capture and storage technologies get $135 million, and support for energy security and reliability $137 million. Re-establishing international climate leadership will cost $296 million. This includes $200 million in additional development assistance for Indonesia through a climate and infrastructure partnership, and $50 million to finance Pacific infrastructure.
Building the federal government’s ‘climate capability’ has been assigned $194 million, with $102 million to restore the Climate Change Authority and $64 million to rebuild Treasury’s climate modelling capability.

Added a few more CD’s – upwards of 2.4k now, also started putting them in release order, started on the Stone’s and that’s all I got done 🙂
Still need to update the LP’s though, moved em so they’re not in alphabetical order but I’ll get around to it.

Wales made it to the world cup, the first time since 1958 (the year I was born) with a 1 nil win over the Ukraine who actually played better than us for a lot of the game but hey ho someone had to win, I’m just glad it was WALES!!!

Added a few more modules to the tower, now it stands close to five feet when it’s on the floor LOL 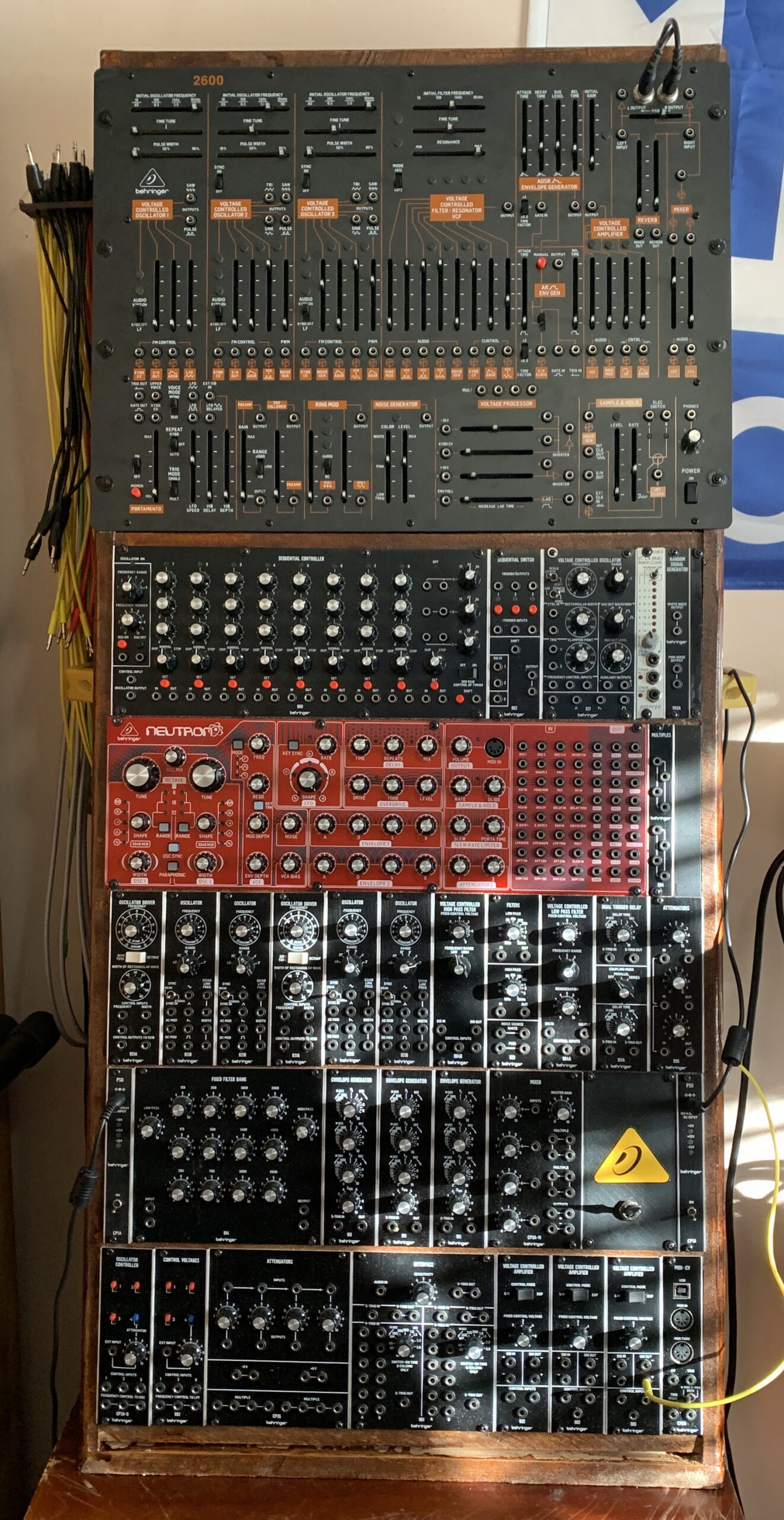 And this is the other change, a new paint job on the 2010 Honda Fury – I think I’ll leave it alone now, unless I can find some cheap chrome wheels 😛 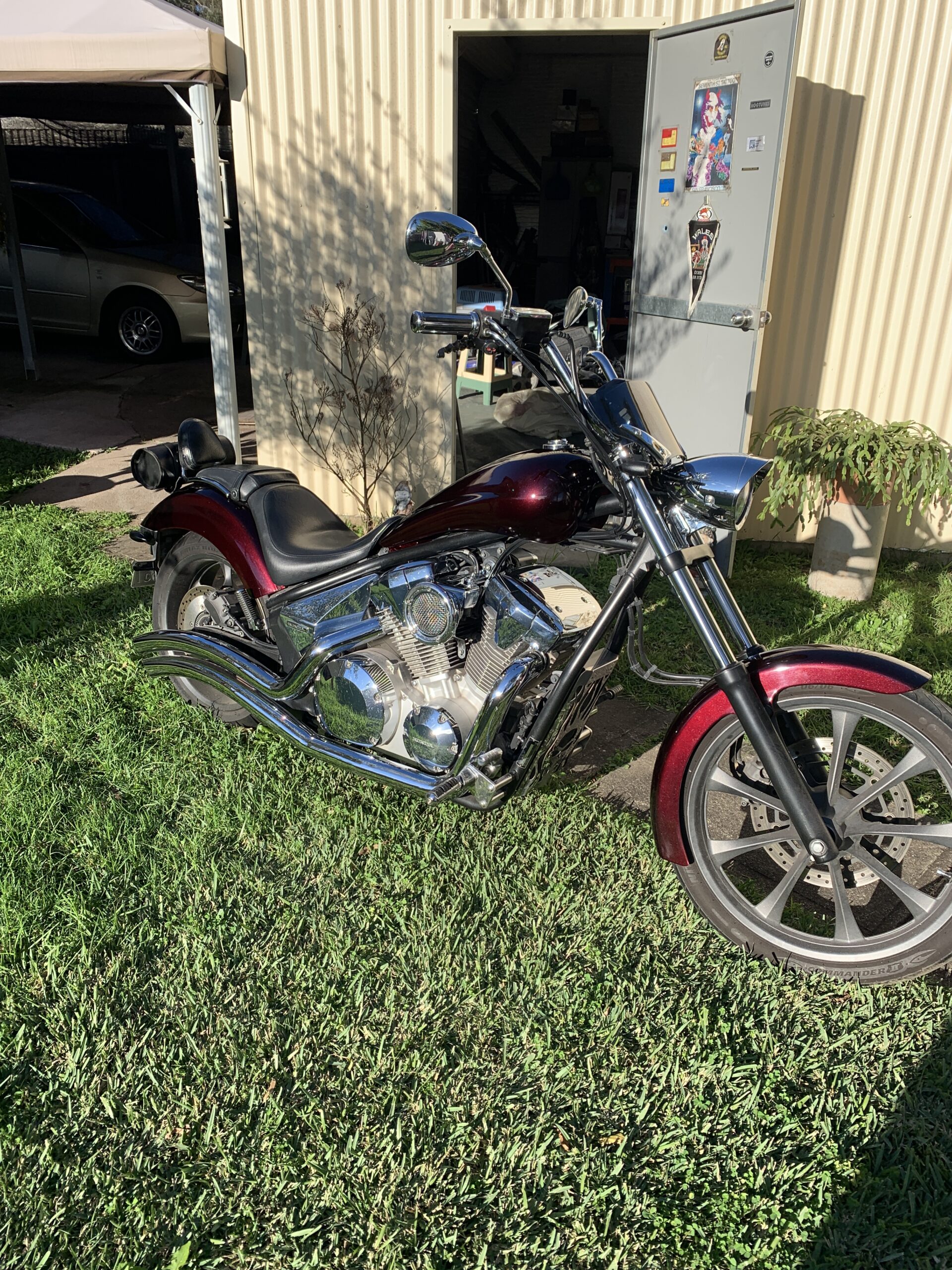 Decided to sell the matching numbers Tiger or Daytona or whatever the hell you want to call it, I call it the T100SR. The bike is as rare as rockin’ horse shit, feel free to Google search 1966 Triumph T100SR and see for yourself, there’s a few around but are mostly in bits and missing a lot and or not matching mumbers or need a lot of money spent on them to bring them up to the same specs as this one.
This one has had a rebuilt motor (sludge trap done) with new clutch hub (easier than trying to dismantle the hub to get the cush rubbers out), new wiring harness, 6V coils, Wassell electronic ignition, repainted with eye matched paint from the rear guard under the seat which is hidden from the weather, head pipes replaced, new rear shocks and front gaiters, replaced seat cover, white grips – the only year to come out with them, yada yada.
When it was done Dunlop K70’s weren’t available so I went with Metzeler Klassik’s but I’ve ordered a set of K70’s now so they should be fitted soon so if any one wants a pair of Metzeler’s with 4 miles on ’em lemme know. The clocks are Emgo’s because when I got the bike the speedo glass was cracked and the tacho didn’t work, which turned out to be the thimble hence the engine rebuild – I still have the original’s. Essentially it has been sympathetically restored, not a nut and bolt jobby, I wanted it to retain some patina to give it the appearance of a well maintained garage find.

Right click on the image to see a larger version, for some dumb arse reason I can’t get the gallery to work right

Just tidying the site up, not been done for a long time. Fixing the gallery and other odds n sods

Got the seat back, exhaust is mocked up just need to tack it then pull it back off and weld it – oh and make tidier hangers.
#Royalenfield #INT650

Decided to get stuck in to the Interceptor, the seat is away at the upholsterers being re-shaped and covered in black with a grey top, while I’m waiting for that I thought I might as well hack in to the exhaust so I bought some Hinkley Triumph T100 mufflers for 200 bux – grab the angle grinder and rock n roll!!

Yes I bought a new toy that didn’t stay stock for very long, a 2019 Royal Enfield Interceptor 650. Scrapped the ‘Orange Crush’ paint and replaced it with a mix of Sherbourne Green and Voodoo Blue with Alaskan White with Black pinstripe, added taller bars, and replaced the Amal knock off grips for more comfy ones.
Might look at redoing the seat and replacing those bloody awful mufflers. Still have the T100SR, that’ll never be sold!
#RoyalEnfieldTwins #Interceptor 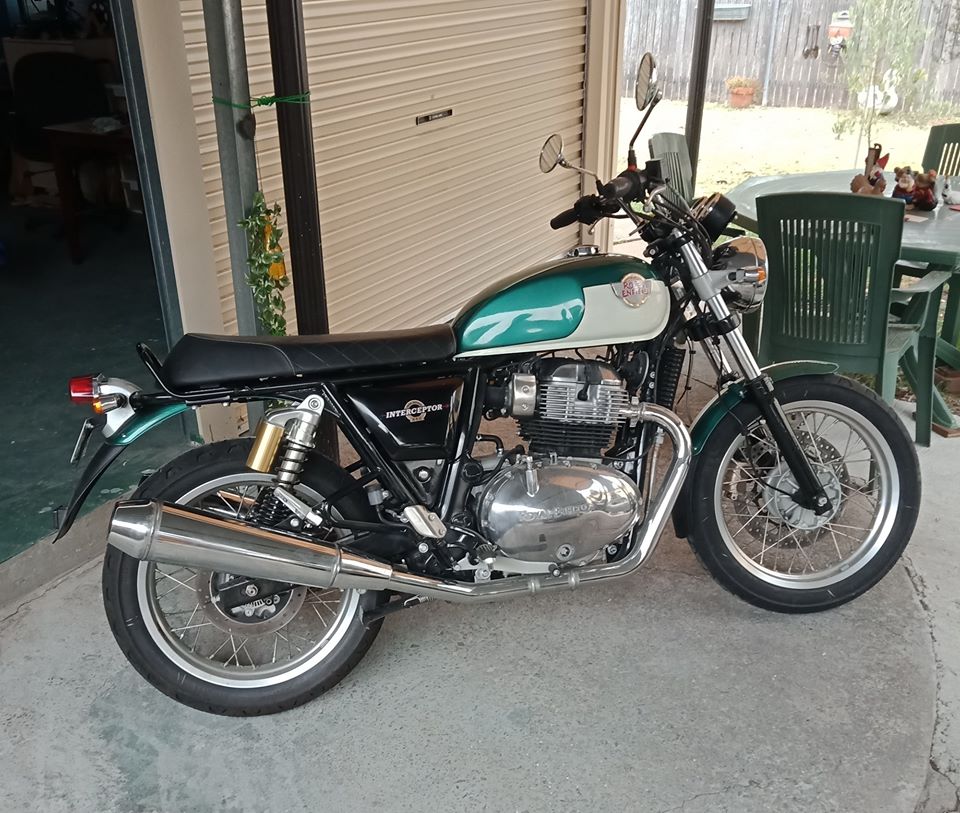 This is Gwladys the 1966 Triumph T100SR.
Why call it Gwladys? When I first got it it needed a little work and I was talking to my Mam and asked her if she’d ever been for a ride on a bike as there are numerous pictures of her sitting on various bikes my brother or myself owned, her response was ‘no not unless they’ve got training wheels you won’t get me on one’. After a brief discussion she agreed to let me take her for a ride around the front and back garden when the trumpy was finished.
Mam passed away before I got it finished so in honour of her I called the bike “Gwladys.”