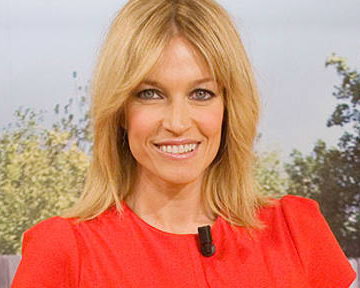 Never say something clever in front of a 7 yr old, they can get you in to all sorts of bother!! LOL YAYE Mikaylah (grand-daughter).

I was watching TVE (la mañana de la 1) and there was a female reporter (Almudena del Pozo) on the screen to which I commented (as you do – well I do seein’ as I’m a clever dick :P) ‘look that’s grandads girlfriend’, to which Mikaylah who sitting on my lap, quickly replied & in a dead pan serious face I might add, ‘Does Abuela know you’re cheating on her?’ Gotta give the kid 10 points for crackin three adults and ‘arf a dozen kids up.