They may as well have been, well atleast the dutch football team – 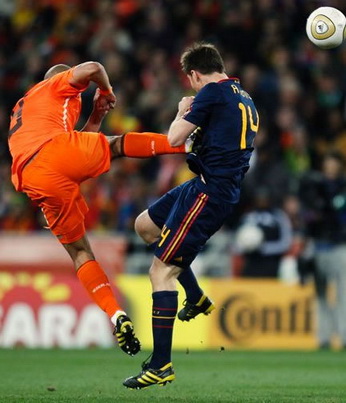 talk about rough house tactics. As far as games go, it wasn’t too bad but then again it wasn’t too good either.
It was all too much bash, barge and dive for me. Spain’s fluid game was regularly interrupted by off handed tactics from the dutch and their game was put off by too much of the ‘hit the ground and squirm’ that goes on in todays game of football – thankfully Ronaldo and Portugal weren’t playing, the bloody game would still be going now!!!

All in all though, the better team won, SPAIN!! and it’s proved once and for all that Euro 2008 wasn’t a one off.

Now let’s hope that Wales can make it in to Brazil 2014, though with TosserShack at the helm Wales has got no hope. Today though is Spanish football’s day – viva la Furia Rojas. 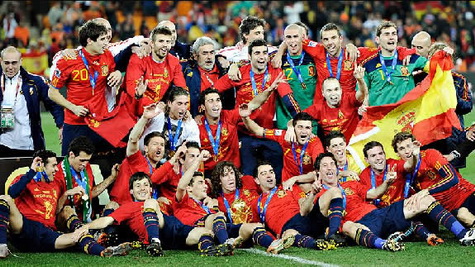